Fresh from a round of UEFA Women’s Champions League matches that saw Manchester City Women conquer Zvedza Perm of Russia, the Women’s Super League is back in action this weekend as Doncaster Rovers Belles host Notts County Ladies at the Keepmoat Stadium.

Belles are effectively relegated after 13 consecutive losses leaves them pointless at the foot of the table. With nine points between them and their nearest rivals, and three games to play, it’s a nigh on impossible for Belles to stay up, even if Sunderland lose both of their remaining games.

Notts County visit the Keepmoat after their first win in 8 games last time out. Goals from Rachel Williams and Jess Clarke saw the Ladypies come from behind to beat struggling Sunderland at Meadow Lane.

It was Doncaster boss Emma Coates’ first game in charge the last time the two sides met – a 2-1 win at Meadow Lane for Notts County in June, and despite her side’s struggle this season, Coates is confident that the Belles can pick up their first points.

“There’s still nine points to play for and we’ll scrap for every single one of them. I know my team will give it everything for the rest of the season. We’re playing for pride and we’ll go down swinging.”

In WSL2, Watford Ladies host Sheffield Ladies at Berkhamsted FC, looking to avoid a seventh straight defeat which has left them 6 points from safety at the bottom of the table.

Sheffield saw their nine game unbeaten run ended by London Bees two weeks ago, which was followed by a 1-1 draw with Millwall, but they are hoping to return to form with victory against the Lady Hornets.

The last time the two sides met Sheffield won 3-0 in Dronfield thanks to goals from Jodie Michalska, Hannah Dale and Hannah Cain.

Will Doncaster Rovers Belles get any points this season? 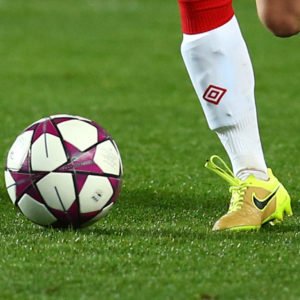 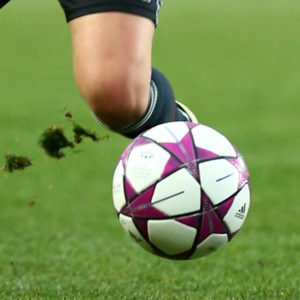 Kate Longhurst: “I see a lot of ability in this team.”

Nick Cushing: “A dominant performance but area to improve.”